Me and Baby Lemonade (my car) saw our lives flash before our Eyes/Headlights just now - I was making a LEGAL U-turn on MY Green Arrow Light - when mid-way thru intersection - I noticed 'hey that on-coming car doesn`t look like they are stopping on their Red Light'......do I step on gas or brake hard - I broke Hard - they saw me at an inch away, swerved just close enough to blow my Car`s Eyelashes - they never slowed down - it scared the Crap out of me and I am sure they were scared as well - the strong bright sunset sun was in their eyes - so they probably never knew they ran the red light - I am just glad that we didn`t crash - Baby Lemonade is 'Rode Hard & Put away Wet' only to live another day....Fabulously!!
Posted by Stacy Burke at 7:56 PM No comments:

- Look, I am sorry that my reaction to you does not meet your expectations, desires or if you think I was offensive. That is not MY concern.
- My concern is to respect and listen to my instincts - to protect my best interest and survival.

- I would rather be wrong and alive by obeying my instincts - then correct and dead or harmed because I ignored my instincts.
- If you truly mean me no harm, then you will understand - if you do mean me harm, you probably will never understand.
- I am justified in my actions.....I would rather be a Live Bitch, then a Dead Nice (afraid to offend anyone, even if they deserve it) Girl.
Posted by Stacy Burke at 4:59 PM No comments:

I want to teach my Friend to Read

Just found out a friend of ours does not know how to read - he is mentally challenged and over 50yrs old - I am looking for 'learn to read' books for him - but don`t know which might be best - I don`t want something to complicated but I am afraid if it is to child like, he might be to embarrassed to be caught looking at.
I dunno if he wants to learn....but I know he wants to get out of the house and if he could read bus signs....he can get around better....and if he learns to read....he will be less likely to be taken advantage of......you see, he has family members that handle his money and I am afraid he gets cheated....however....these are my fears......I think learning to read....even a little bit....just to get by would benefit him.
Posted by Stacy Burke at 5:58 PM 1 comment:

I will NEVER understand 'Age-ism' - Damned if you do....Damned if you don`t....I think she looked BEAUTIFUL no matter what - Age is a Privileged - what do you want older people to do.....die? go away? Fuck Off - we will grow old and act, dress and look the way WE WANT TO - We EARNED it Fuck Heads!! We exist and we will be visible and we will be enjoying our lives - so all you haters - just know that we rocked it waaay before you and will always rock harder than you ever will!!!!


LOS ANGELES (AP) — Kim Novak says that cruel jabs about how she looked during the Oscar ceremony amounted to bullying that left her crushed at first, but then determined to speak out in protest.
"It really did throw me into a tailspin and it hit me hard," Novak, 81, said in a telephone interview Thursday, after she released an open letter condemning remarks by Donald Trump and others about her appearance.
In her letter, Novak said: "I will no longer hold myself back from speaking out against bullies. We can't let people get away with affecting our lives."
She had initially remained silent after serving as a presenter with Matthew McConaughey at the March 2 Academy Awards because the comments were so painful, Novak said from her home near the Rogue River in Oregon.
"For days, I didn't leave the house, and it got to me like it gets kids and teenagers" who are attacked, she said.
Trump tweeted during the Oscars that Novak should "sue her plastic surgeon," while others noted how unnaturally smooth-faced the veteran star of "Vertigo" and other classic films looked — even though actresses are pressured to look forever young.
View gallery 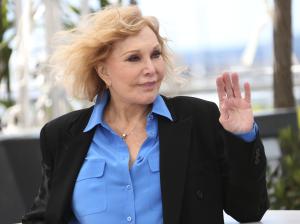 FILE - In this May 25, 2013 file photo, actress Kim Novak poses for photographers during the Homage  …
"I'm not going to deny that I had fat injections in my face. They seemed far less invasive than a face lift," Novak wrote in her letter, adding, "In my opinion, a person has a right to look as good as they can, and I feel better when I look better."
Novak's Oscar night speech, which some observers characterized as halting, was the result of a pill she had taken to relax and a three-day fast, she said in her letter.

Novak wasn't the only older actress targeted at the Oscars. She was disturbed, she said, when ceremony host Ellen DeGeneres singled out audience member Liza Minnelli, 68, and pretended to mistake her for a male impersonator. "Good job, sir," DeGeneres said.
Novak said she retains dark memories of her years as a young actress in Hollywood, when she suffered from untreated bipolar disorder and was acutely sensitive to the industry's casual snideness and harsh reviews of her lesser films.
But the Oscar sniping took her aback, Novak said, because she had been given such a gracious welcome during a visit last year to Cannes, France, and gets warm notes from fans.
"I thought, 'Perhaps Hollywood is ready to receive me in a different way.' I was just not prepared for such a negative reaction and it just caught me off guard," she said.
View gallery 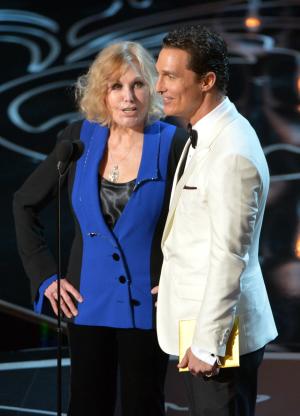 FILE - In this March 2, 2014 file photo, Kim Novak, left, and Matthew McConaughey speak during the O …
Comments spread fast and far online, she said, and people don't realize you're listening. "It goes over in such a public way now," she said.
It was a commitment to appear at the TCM Film Festival last week that changed her mind about going public with her concerns. Novak, an artist with an upcoming exhibit at the Butler Institute of American Art in Ohio, also showed one of her works, a "Vertigo"-related painting, at the festival.
She was well received during her initial appearance but felt she had to "take the bull by the horns" and deal openly with the treatment of her and Minnelli, she said. Turner Classic Movies host Robert Osborne agreed to discuss it during an interview that preceded a festival screening Saturday of her film "Bell, Book and Candle."

Novak, who said she takes medication for her disorder, decided afterward that she wanted to spread her message more widely and asked her longtime manager, Sue Cameron, to release the letter.
"I realized that I had to stand up not only for myself but for other people that don't have the courage to do so," Novak said. "I feel like I have a mission."
___
Online:
http://www.kimnovakartist.com
Posted by Stacy Burke at 8:12 PM No comments:

Walking to work due to street construction this month....my poor shiny new car stuck in my driveway with dirty dusty heavy concrete construction falling just inches away from her.......poor Baby Lemonade is prolly scared of getting hurt - I am scared to - I put car cover on her, but it is very thin and I fear it might blow up from the wind........I can`t do anything for her right now........poor baby.......I just may have to park her somewhere else........I hope she gets through this without a scratch!! 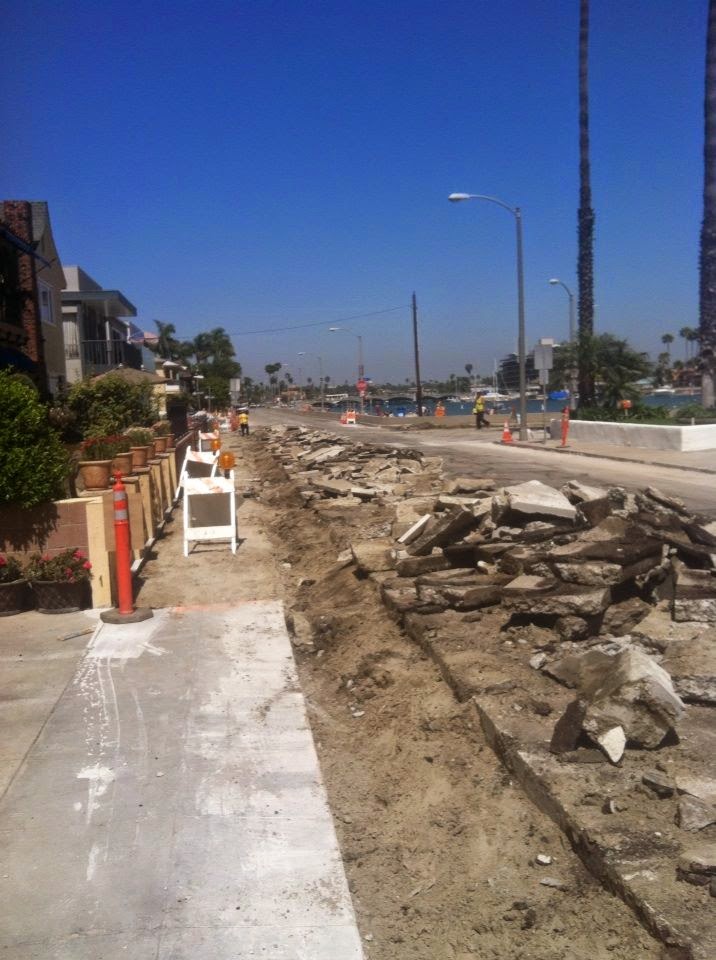 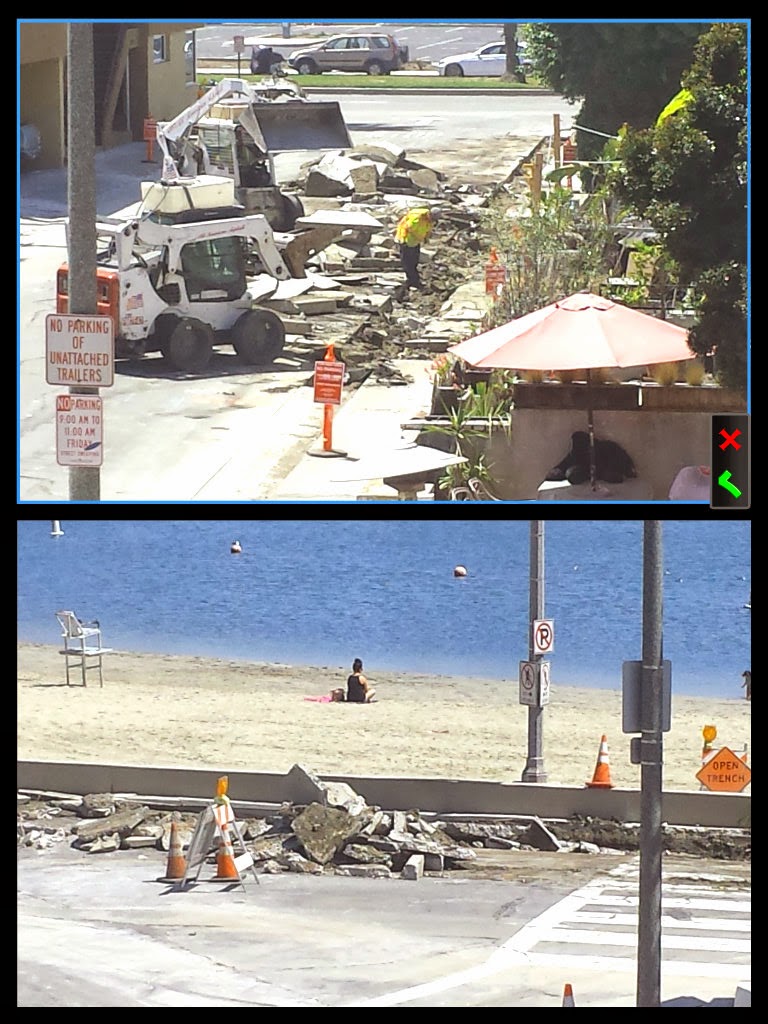 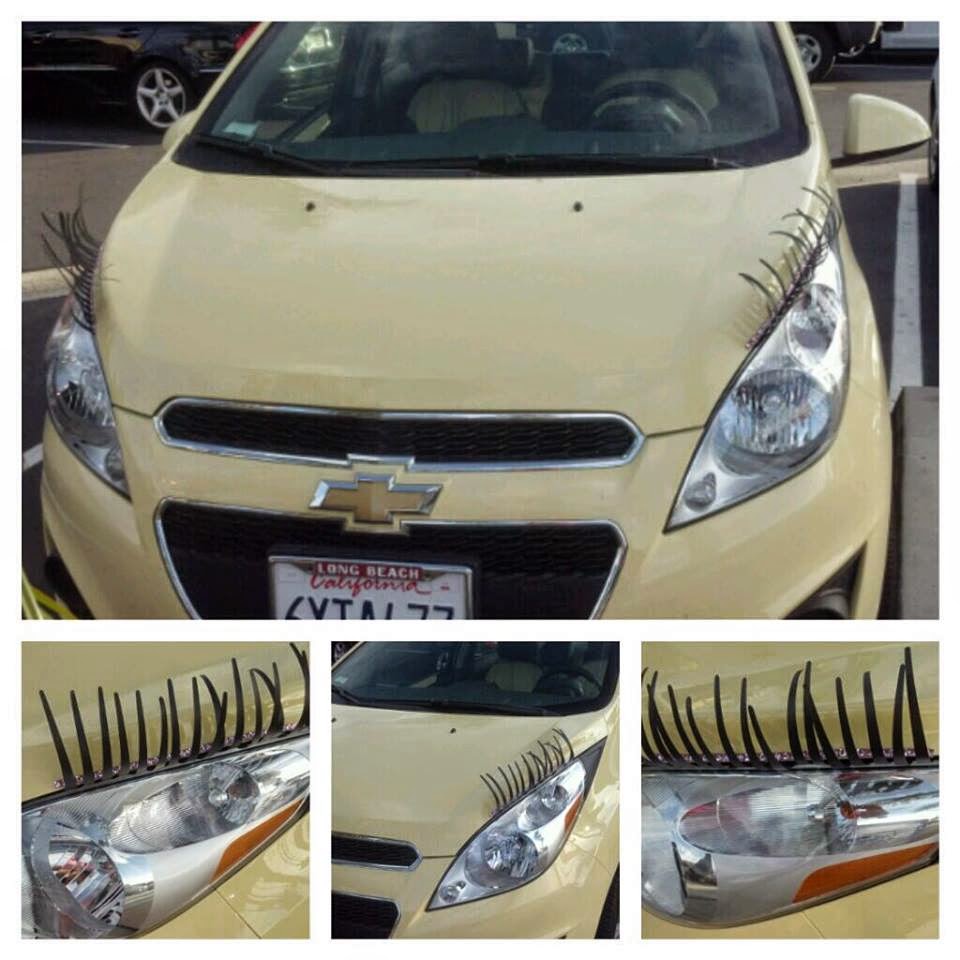 Posted by Stacy Burke at 2:52 PM No comments:

home from work - l have the weekend off - almost every night my hubby & I usually have something going on, somewhere to go - 2night he went to a Motorhead concert with the boys - l could go out - but we have a BIG Grand Prix weekend starting 2mrw - umm - l might just enjoy this evening at home.....ALONE.....with my kitties, bird, couch, TV, Cheese and a glass of wine.....yes....l think that is my plan - Cheers!!
Posted by Stacy Burke at 8:30 PM No comments: